The killer, 35-year-old Sunil Kuchakurni, was reported to the police by his mother’s neighbours. 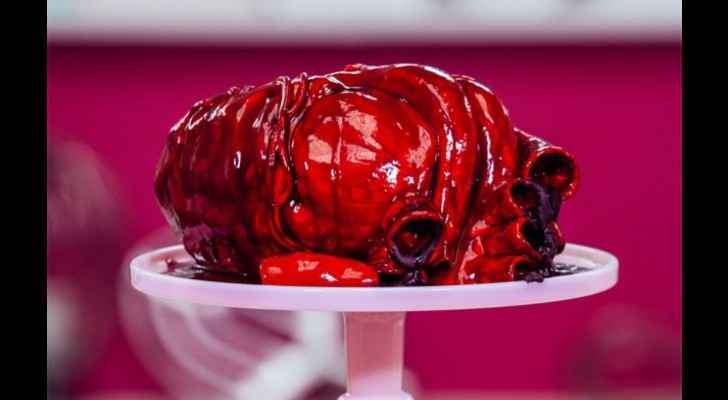 If you have a weak stomach, skip ahead to the next article now.

An Indian man gave Hannibal a run for his money after he sickeningly ate his mother’s heart with pepper and chutney, reported Khaleej Times.

The alcoholic and unemployed man was visiting his 65-year-old mother when he demanded that she gives him money to fund his addiction. When she refused, he stabbed her to death and took her intestines and heart out.

The killer, 35-year-old Sunil Kuchakurni, was reported to the police by his mother’s neighbours, who saw him coming out of her home with blood dripping from his hands, reported The Daily Mail.

Kuchakurni was arrested later that day.

The Daily Mail reported Senior Inspector Sanjay More, from Shahupuri Police Station, in Kolhapur, as saying: "He was unemployed and surviving on his mother's pension. He's an alcoholic and often stole money from his mother. His wife and three children moved to Mumbai. His mother was fed up of him and refused to give him more money. Suddenly, in a fit of rage, he gagged her and then stabbed her to death. Later, he took out her heart and placed it on a plate."

"Some parts of her stomach and her heart were extracted and found next to the body along with pepper and chutney when we reached the scene of the crime," he added. "We suspect he must have eaten some of the organs but it will only be confirmed after the medical reports are back," he added.