This is just one of an increasing number of suicides in recent months. 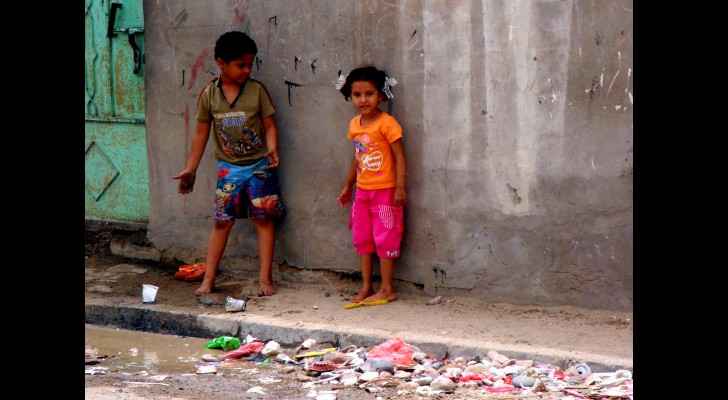 While cholera has claimed the lives of thousands of people in war-ravaged and impoverished Yemen, a 12-year-old boy didn’t wait for disease or war to kill him: poverty pushed him to take his own life instead.

Ammar Mohamed Ali hanged himself on Tuesday in the central city of Taiz because his family could not afford to buy him new clothes for Eid Al-Adha, the holiday Muslims will be celebrating from Friday, September 1 until Monday, September 4, local media reported.

Ali was too embarrassed that his family was too poor to partake in the Muslim tradition of buying new clothes for Eid.

Many workers have not received their salaries in over a year in Yemen, the poorest country in the Arab world.

The child was tragically found hung on the roof of his family’s building after having gone missing on Tuesday afternoon, according to The New Arab.

"The child was heartbroken that Eid was coming and that he hadn't received new clothes and that his family didn't have an animal to sacrifice," Sadiq Abdallah al-Qubati, one of the boy's neighbours, told The New Arab.

"His father, who is taking care of over seven family members, wasn't able to buy clothes for Ammar and his siblings because he has been struggling to make a living since the outbreak of the war with the small shop he owns," he said.

This is just one of an increasing number of suicides in recent months.

A 40-year-old woman committed suicide in June by poisoning herself and her two daughters.

In May, a high-ranking officer reportedly shot himself dead after not getting paid for eight months.

War erupted in Yemen in 2014 after Houthi rebels took control of Sanaa and other territories.

In 2015, Saudi interference led to increased violence that has killed over 10,000 civilians and displaced 3 million people.

Meanwhile, two thousand Yemenis were killed and 500,000 have been infected by the country’s cholera outbreak in 2016-17, according to the World Health Organization.