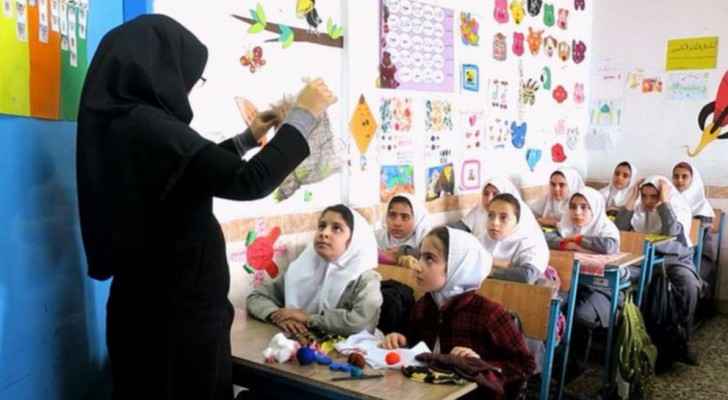 If women in Iran were facing bias in the workplace before, they are about to go head to head with a new set of prejudices.

A new list of conditions and illnesses issued by the Iranian Ministry of Education states that women who are infertile or have “too much facial hair” are not allowed to be hired as teachers in Iran.

Aspiring teachers with breast or ovarian cancer, a “thick accent” or migraines and cluster headaches can also forget about teaching jobs.

The new government regulations also “prevent people suffering from sexual dysfunction or venereal and sexual diseases, including AIDS and syphilis patients" from teaching at Iranian schools, according to Radio Free Europe.

Women suffering from mental problems, including psychosis, depression, and sexual deviation also made the list.

Unsurprisingly, social media users have ridiculed the new regulations, with Iranian journalist Sara Omatali describing them as "something from medieval times."

“In the Education Ministry’s medieval list, a thick accent and too much facial hair are considered an illness and a barrier for those willing to be hired as teachers. A clear violation of basic human rights,” tweeted Omatali.

Journalist and activist Omid Memarian argued that, according to the list, world-famous physicist Stephen Hawking won’t be able to teach in Iran because of his amyotrophic lateral sclerosis (ALS).

Former teacher and rights activist Ahmad Medadi tweeted that “the physical and mental conditions of a teacher have a direct impact on the education process. But these guidelines are a clear violation of citizens’ rights.”

Meanwhile, Iran’s presidential assistant on citizens’s rights, Shahindokht Molaverdi, tweeted after “looking into the list” that “the regulations are to be applied only to new teachers -- they are not retroactive.”