From hero to zero: The Egyptian footballer who turned vegetable-vendor 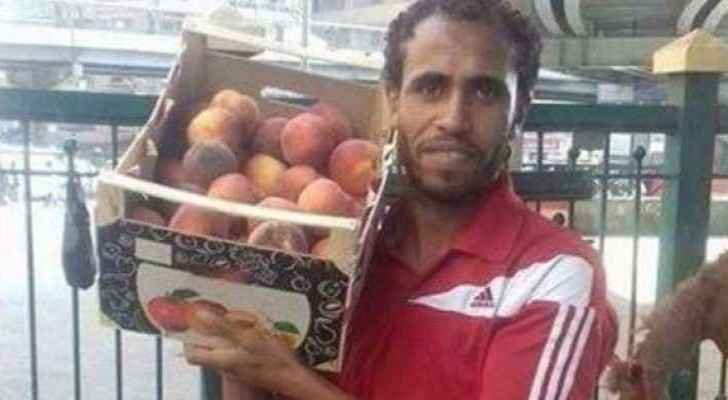 It’s tough for a former celebrity to find a “normal” job after fame has fizzled out. But what’s even tougher is seeing one of Egypt’s top footballers go from hero to zero.

Tarek Jazzar was awarded the “best footballer” title at Italy’s World Cup games for the deaf and mute in 2012, according to Al Arabiya news.

Today, his football days are long gone, and the only round-shaped items he’s got his hands on are the fruits and vegetables he sells at a stall in Giza Square in Cairo.

Social media users shared a photo of Jazzar hard at work and tagged governmental accounts in an attempt to have his image reach Egyptian authorities to alert them of the dire state one of their country’s top commodities is in.

Come Tuesday morning, Jazzar is one of the top trending topics on Egyptian social media.

Egyptian social media users argued that someone of Jazzar’s calibre, and an athlete who has held his country’s head up high abroad, should be given a job more worthy of his status.

Here’s to hoping social media activists will score a goal with Egyptian authorities.