Will the PM be raising fuel prices next month? 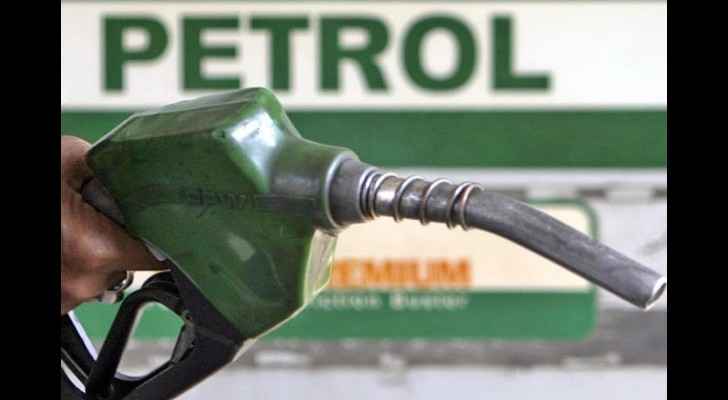 With Eid Al-Adha fast approaching, Jordanians are holding their breath as they await Prime Minister Hani Al Mulki’s financial decision regarding the cost of fuel for the upcoming month of September.

As people tend to overspend around Eid time, the religious holiday Muslims celebrate twice a year, those who live paycheque to paycheque are crossing their fingers and hoping that the government will not be raising fuel prices.

Financially-exhausted citizens with children are twice as apprehensive as the new school year begins just after Eid Al-Adha, which falls on Friday, September 1 and ends on Monday, September 4.

Nahar Sueidat, Head of the Petrol Station Owners Committee, told Roya that the government is most likely trying to stabilise fuel prices to alleviate citizens from this financial burden.

He added that petrol and diesel prices have risen by 3.5%, while brent crude oil price has increased by 7%.

The good news is, temperatures are set to be moderate and lovely during Eid break, meaning families will be able to enjoy outdoor activities for the entire weekend.