Three sons burn their father to death in Bethlehem

The father was burnt to death in his own car. 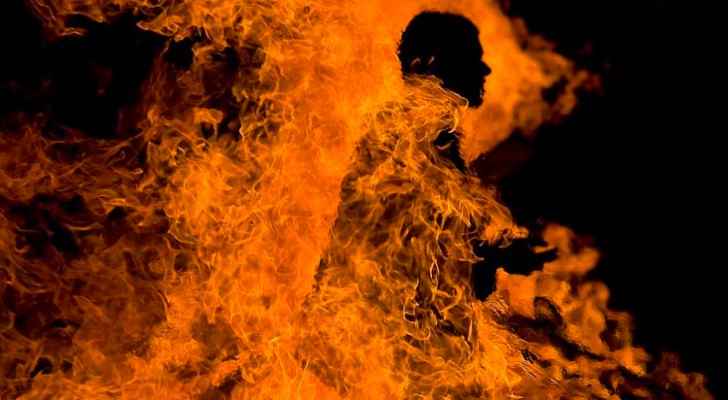 Police and the Public Prosecution in Bethlehem uncovered the details of a heinous crime less than 12 hours after it was committed.

Luay Zureiqat, spokesman for the Palestinian police, said that his department received a phone call early Monday morning from a hospital informing them that they had received the burnt body of Palestinian citizen Youssef Abu Omar.

His son, who contacted the hospital, claimed that his father had had a car accident and died after his car had flipped over.

Zureiqat added that road accident specialists headed to the hospital, where they discovered, following tests, that the body was burnt to death and Abu Omar did not pass away from the car accident as claimed by his family. 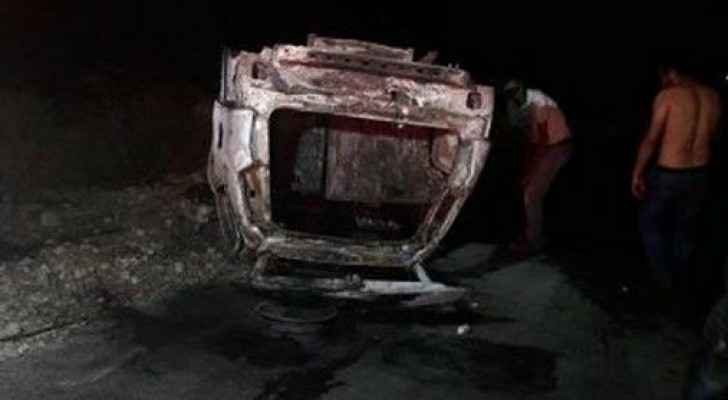 Forensics soon pointed fingers at the deceased’s three sons, who, after a thorough interrogation, admitted to killing their father.

The sons said that they had fought with their father and after he lost consciousness they pushed him to the ground. They then moved his body to his car, burnt it and positioned the vehicle it in a way to make it look like his death was caused by a car accident.