225000 captagon pills were confiscated in less than 48 hours. 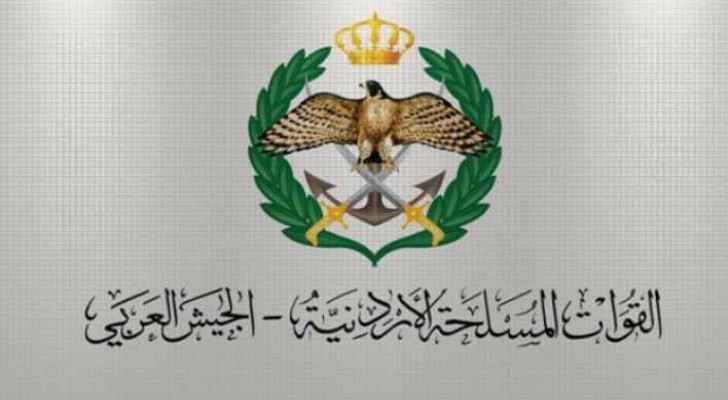 A Jordanian Armed Forces official stated that six smuggling attempts through the Jordanian-Syrian borders were foiled in the past 48 hours.

The source said that the suspects were engaged, and two were injured, while the rest fled back into Syrian land.

After combing the area, the JAF confiscated 225000 captagon pills.