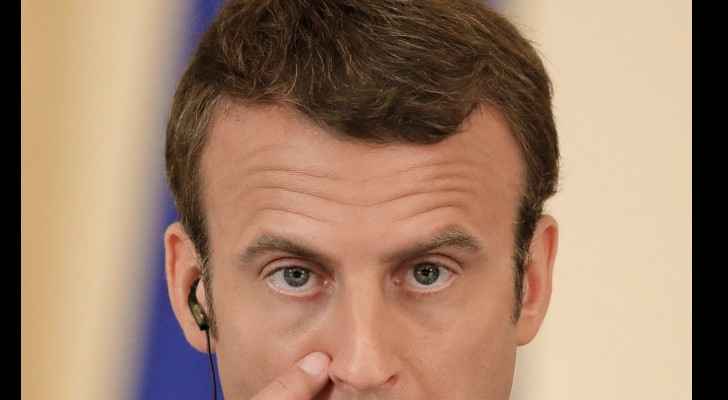 French president Emmanuel Macron is setting a solid foundation for his makeup artist, with his his makeup budget spiking as his popularity dwindles. The Telegraph reports that he spent €26,000 (JD22,000) in the three months since he was elected in May.

This is a part of the budget Macron may want use concealer on this news, which was revealed after his personal makeup artist filed two bills totalling the astronomically high sum.

According to The Telegraph, “The Elysee Palace defended the high fee saying: ‘We called in a contracter as a matter of urgency’. The same makeup artist also applied foundation to Mr Macron during his presidential campaign. Aides said that spending on makeup would be ‘significantly reduced’.”

This figure, however, is not significantly different from what his predecessors spent on their own makeup while in office. Francois Hollande spent £6,000 a month, while Nicolas Sarkozy spent £8,000. Infamously, Hollande spent £99,000 (JD84,000) on hair care during his presidency.

Fake news: No makeup for students in Gazan universities, ....

Fake news: No makeup for students in Gazan ....

Fake news: No makeup for students in Gazan ....

Fake news: No makeup for students in ....