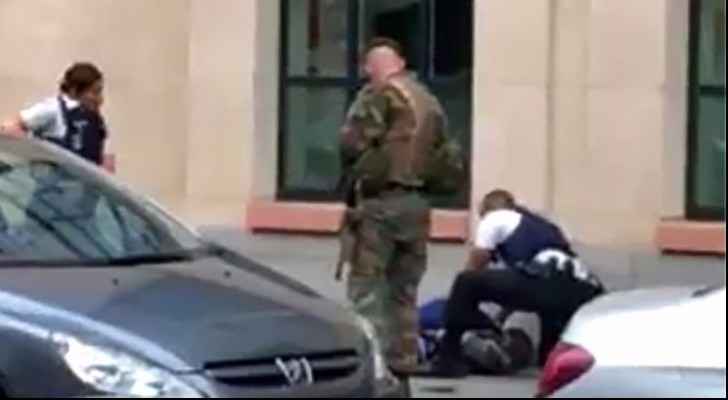 A Somali man was shot and killed on Friday after attacking soldiers in Brussels with a machete, BBC News reports. The 30 year-old’s attack is being treated as a terror attack.

Police cordoned off Boulevard Emile Jacqmain, the street in the centre of the city on which the attack took place, with soldiers also present on the scene.

According to BBC news, the country’s federal prosecutor said the attacker had not been “known for terrorist activities” but had shouted “Allahu Akbar” prior to the attack.