Anyone shouting 'Allahu akbar' will be shot, says Venice mayor 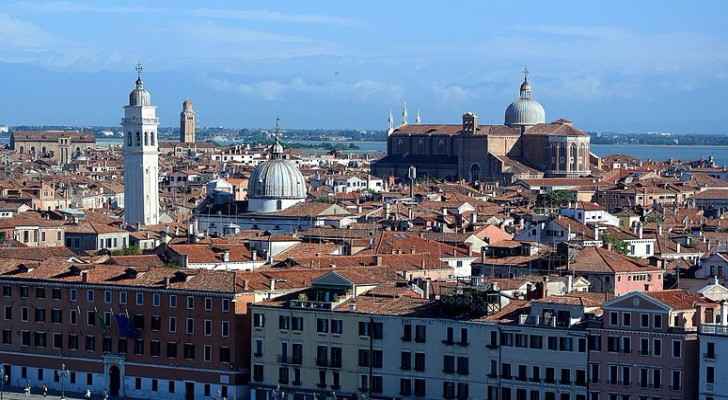 Venice’s mayor has sparked controversy after he announced that anyone shouting “Allahu akbar” in the city's famous St Mark's Square will be shot.

At a conference in the city of Rimini. Luigi Brugnaro, a right-wing politician, also said the Italian city was safer than Barcelona, where 13 people were killed earlier this month in a van attack at the La Rambla tourist hotspot.

"In contrast with Barcelona, where they had not set up protection, we keep our guard up. If someone shouts Allahu Akbar while running through St Mark's Square, we'll shoot them," Brugnaro said.

"A year ago, I said [they’d be shot] after four steps, now I’m saying it would happen after three."

He further emphasized his point in Venetian, uttering the words "Ghe Sparemo," or "we will shoot him."

Concrete barriers have been installed across Italy in the wake of the Barcelona atrocity, with major tourist attractions in Milan, Rome, Bologna and Turin stepping up security in pedestrianised areas.

Amman Bus to be free for elderly, people with disabilities

Amman Bus to be free for elderly, people with ....

Amman Bus to be free for elderly, people with ....