Qatar has been coping with the embargo by importing food from Iran and Turkey. (Photo Credit: LOC Group) 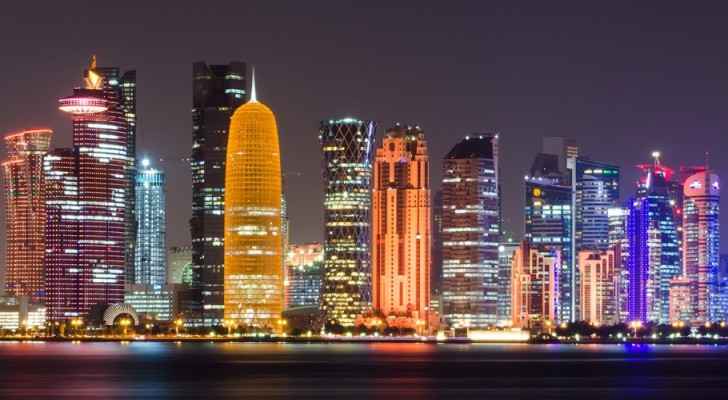 In a move likely to increase tensions between Qatar and the Saudi-bloc including the UAE, Bahrain and Egypt, Qatar restores diplomatic ties with Iran.

"The state of Qatar expressed its aspirations to strengthen bilateral relations with the Islamic Republic of Iran in all fields," stated the Qatari Foreign Ministry.

In exchange for lifting the blockade and restoring diplomatic relations, the Saudi-bloc issued a series of key demands including shutting down al-Jazeera, and severing all ties to Iran.

However, foreign ministers from both countries spoke on the phone this morning, discussing issues of bilateral relations including a return of Qatar's ambassador to Tehran to exercise "diplomatic duties".

Thus far, Qatar has stood its ground by ignoring the 10-day deadline to respond to the demands. Some of the pressure has been alleviated by food imports from Turkey and Iran, as well as the stationing of Turkish troops inside the country.

Moreover, the United States and Russia have issued statements urging calm during the diplomatic crisis. Qatar is a U.S.-ally with over 11,000 troops and military personnel stationed on the Qatari peninsula.

Last week, Saudi Arabia issued a statement saying it will open its border with Qatar allowing pilgrims to enter the country for Hajj, after Qatar accused Saudi of politicizing the annual pilgrimage.

Saudi Arabia and Iran's foreign ministries have both issued statements of interests in restoring diplomatic relationships. It remains unclear how this recent development will affect Saudi Arabia's relationship with Qatar.