The animals include lions and bears. (Wikimedia Commons) 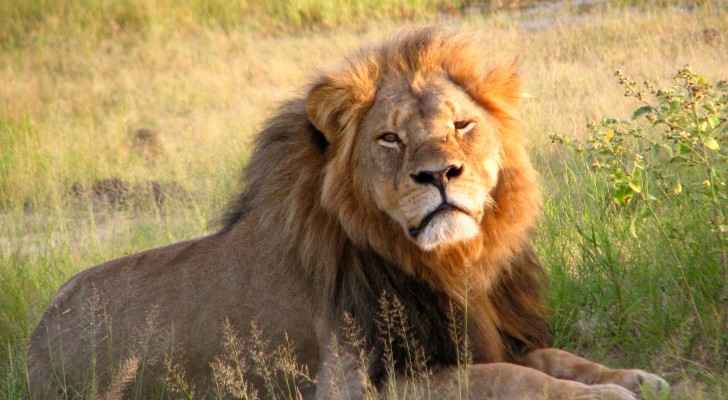 Jordan has adopted a group of animals, including lions and bears, rescued from a derelict zoo in conflict-ridden Syria, according to Turkish news agency the Daily Sabah.

The animals were reportedly receiving treatment in Turkey, and will now be transported to Jordan where they will live in a national park.

Four Paws, an international charity for animal care, recently transported the twelve animals from a zoo in Aleppo to an animal rehabilitation centre in northwestern Turkey’s Bursa.

The animals will now be housed with other endangered species in the Al-Ma'wa Reserve, which is sponsored by a foundation bearing the name of Princess Alia bint Hussein, sister of Jordanian monarch King Abdullah II,