Plot to detonate bomb on Etihad flight from Australia foiled 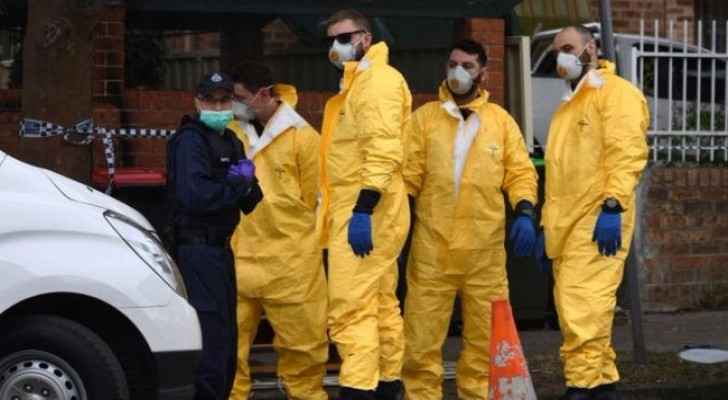 Lebanon's Minister of Interior Affairs, Nohad Machnuok,  claimed that a terror cell attempted to blow up a flight from Australia, with bombs hidden inside a meat grinder and a barbie doll.

The assailant, named Amer Khayyat according to the Ministry, planned to detonate the improvised explosive 20 minutes into the Etihad flight, which was bound for Abu Dhabi and had 400 passengers onboard.

According to the BBC, the plan was allegedly foiled only because the luggage containing the devices was deemed overweight.

Australian authorities in July confirmed arrests related to a credible plot to bring down an aeroplane, after conducting counter-terrorism raids in Sydney. Four men were arrested, but two were released, leaving Lebanese-Australian brothers Amer and Mahmoud Khayat charged with "preparing for, or planning, a terrorist attack".

Deputy Commissioner Michael Phelan of the Australian Federal Policy said the plan was "one of the most sophisticated plots that has ever been attempted on Australian soil".

The technology reportedly came through international cargo from Daesh members to the men in Australia. It is claimed a fourth brother, Tarek, is a senior member of Daesh in Raqqa.

Machnouk's story contradicts Australian authorities, who previously claimed the travelling brother had the bomb planted on him unknowingly. He did state however, that Lebanon coordinated extensively with Australia over the plot.

The arrested brothers were then said to begin planning an attack with an "improvised chemical dispersion device" after the initial bomb plot failed.