Jordan ready to reopen its border with Iraq

Jordan ready to reopen its border with Iraq 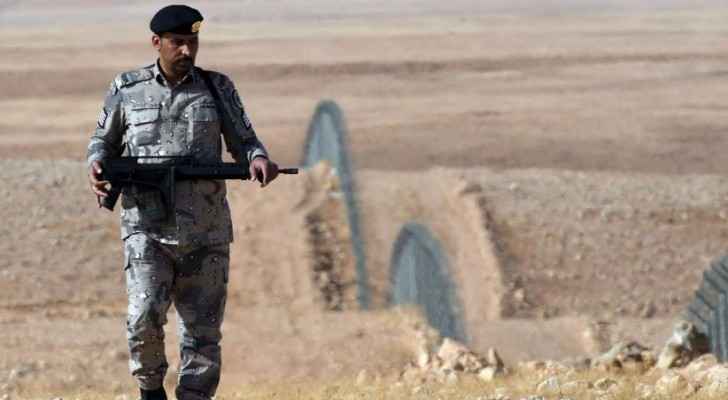 The Turaibil border crossing between Jordan and Iraq is ready to be reopened, Ghalel Al Zubi, Jordan’s Minister of Interior, confirmed today, August 22.
The decision came after a meeting held on Monday, attended by Public Security Director General Ahmed Sarhan, General Director of Customs Dr. Wadah Alhmood, Secretary General of Ministry of Interior Sameer Mibyadeen, and a group of representatives.
According to Al Zubi, reopening the border is an important step for Jordan and Iraq, particularly in terms of stimulating trade between the two countries and boosting economic ties.
The Turaibil crossing was harshly impacted by the situation Iraq, with ISIS taking over control the border in 2014, causing a 19% decrease in trade compared to a year before.
Iraq officially closed the border in mid-2015.
The border closure has caused losses of hundreds of millions for Jordanian industries and the land transport sector.
The border crossing is about 320 km (199 miles) from Jordan's capital Amman and 575 km (357 miles) from the Iraqi capital Baghdad.