Several Syrians have tried to sneak into Jordan across the border. 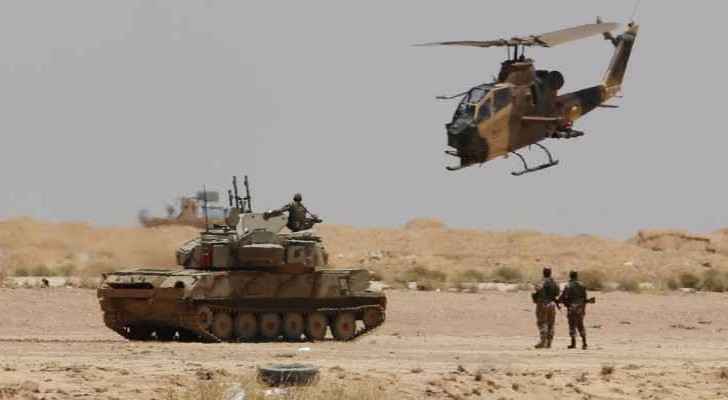 A military source in the Jordanian Armed Forces said that the Eastern Military Zone on Monday has foiled an attempt to smuggle six people across the border from Syria into Jordan. The men were not taken into custody and fled back to Syria.

On Tuesday, the Northern Military Zone foiled an attempt to smuggle two men from Syria into Jordan. During the operation, one of the men was killed while the other fled the scene.

After searching the area, the army seized two bags of narcotics containing 3,000 captagon pills, 131 blocks of hash and 2,277 strips of tramadol.

Recently, Jordan has witnessed a large number of smuggling attempts across its borders, with the Syrian war playing a big part in this occurrence.

Police arrest housemaid who threatened to kill her host ....