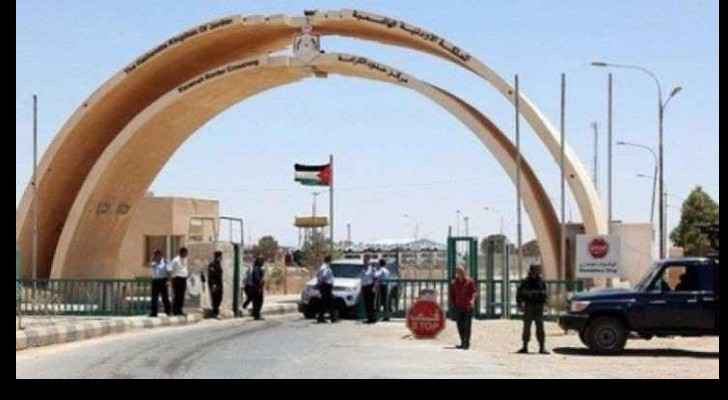 Minister of Interior Ghaleb Zu'bi announced that preparations have been put in place to re-open the Treibel border outlet with Iraq, and that Jordan is ready to go ahead at any time.

This came during a meeting at the Ministry, held on Monday with public officials including Major General Ahmad Sarhan, Director of Public Security.

Zu’bi added that opening Treibel is of equally great importance to Jordan and Iraq, particularly from an economic perspective. It is considered a vital link between the two countries, through which they trade various types of products as well as medical equipment.

He indicated that Jordan and Iraq have been discussing the logistics of reopening Treibel for some time, after it had been closed amidst fear of Iraqi Daesh forces infiltrating Jordan.

This article is an edited translation from the Arabic Edition of Roya News.