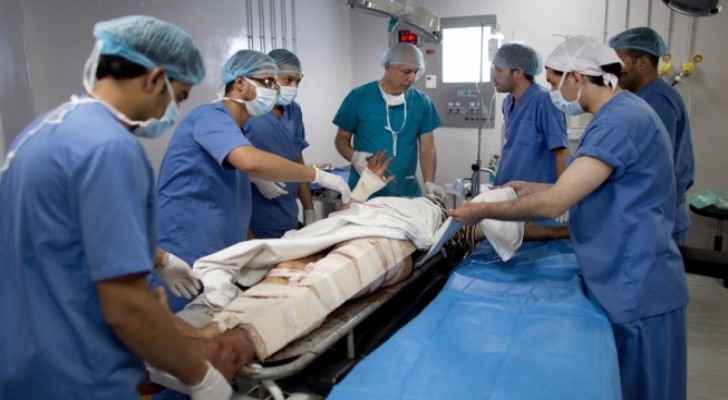 Jerash Hospital announced a strike today, following an assault against medical staff at the hospital last week Thursday.
According to Hisham Fityani, a member of the Doctor’s Association who is in charge of the assaults against doctors, the strike came in protest of treating the victims of the assault as if they were the perpetrators.
This comes after the medical staff were attacked by hospital visitors and later on transferred to a hospital as detainees.
Seventy-three cases of assaults against doctors or medical staff has occurred since the beginning of the year according to Fityani.
Fityani expressed his surprise of the way security forces have dealt with the last assault incident which contradicts with the attention the Ministry of Health pays to the assault against doctors cases.
Fityani added that the National Center for Human Rights and is preparing a report of all the assaults before submitting it to the concerned authorities.