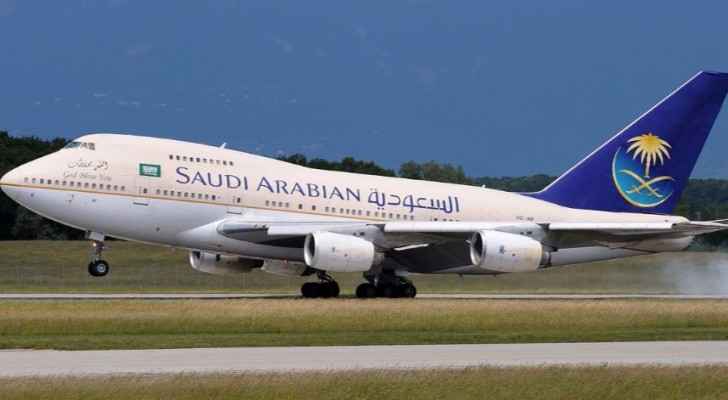 The aircraft wanted permission to land in Doha to pick up Qatari pilgrims to transport to Hajj in Mecca. King Salman authorised Saudi planes to transport pilgrims at his expense.

However, Saudi's claims were dismissed by an official source from Qatar's Civil Aviation Authority (CAA).

The CAA said that Qatar advised Saudi Airlines to coordinate their request with the Ministry of Islamic Affairs through the Qatari Hajj Delegation, reported the Qatar News Agency.

Last week, Saudi Arabia opened its border with Qatar to allow the latter’s citizens to attend Hajj amid the political crisis between the two countries.

Since the border was opened, more than 100 Qataris crossed over to Saudi Arabia.

The general manager of Saudi Arabian Airlines, Saleh Al Jasser, had told Saudi state TV that “Qatari authorities have not authorized the kingdom's aircraft to land in the capital, despite a request submitted several days ago to transport Qatari pilgrims from Hamad International Airport in Doha,” reported AP.

On Sunday, Sheikh Abdullah Al Thani expressed his disappointment at Qatar’s behaviour by tweeting:
"I hope the brothers in Qatar cooperate to facilitate the pilgrimage of citizens," he wrote.

In early June, Saudi Arabia closed the only land border between them and Qatar.

Led by Saudi Arabia, Bahrain, Egypt and the UAE also cut diplomatic ties with the gas-rich country and blocked Qatari flights from using their airspace.