The King discussed developments in Libya. 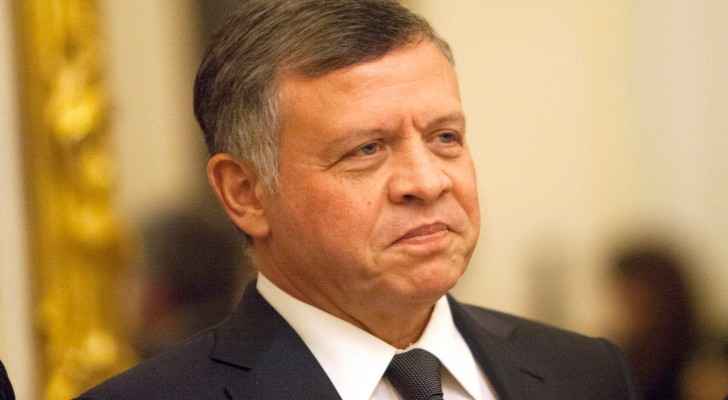 During the meeting, held at the Basman Palace in Amman, King Abdullah emphasised Jordan's support for Libyan unity and reaching a political solution to restore security and stability to the country.

Libya has been in a state of violence and turmoil since 2011, after a popular uprising saw the overthrow and death of former President Muammar Gaddafi.

The country has since splintered into various rival political and armed groups, with the factions backing opposing governments and parliaments in the east and the west of Libya.