Daesh losing territory from both sides of the Levant 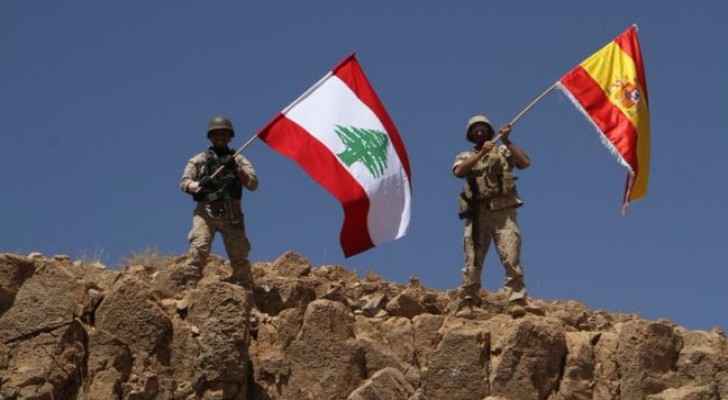 Iraqi ground forces have begun an operation to retake Tal Afar, one of the last cities under Daesh control in the country, according to officials.

The Iraqi army began targeting Tal Afar after successfully retaking the city of Mosul. In a televised speech, Iraqi Prime Minister Haider al-Abadi gave an ultimatum to extremist groups: "I am saying to Daesh that there is no choice other than to surrender or die," he said.

In preparation for ground operations, Iraqi warplanes have been bombarding Daesh positions in the city. The Iraqi airforce also dropped leaflets over the city, warning people to prepare for the assult, according to the BBC.

Few civilians are believed to remain in Tal Afar. Approximately 50,000 fled in April.

Meanwhile, on the other side of the Levant, Lebanese government troops have recaptured one third of Daesh's last remaning stronghold in Lebanon.

The army says there are 600 militants in the mountainous region of Ras Baalbek. Daesh held this territory since since 2014, with recent operations killing 20 militants and injuring 10 soldiers.

"This battle requires help and support from the people, and we are behind the army and by their side," a resident of Ras Baalbek told Reuters.

Otherwise, the Syrian army and Hezbollah announced their own offensive against Daesh, though Lebanon said that the two operations were not connected.

After the latest operation, Lebanese forces later posted an image of soldiers waving the Lebanese and Spanish flags, in solidary with the victims of the recent Daesh attack in Barcelona.