Citizen with family in back accused of using illegal transport app 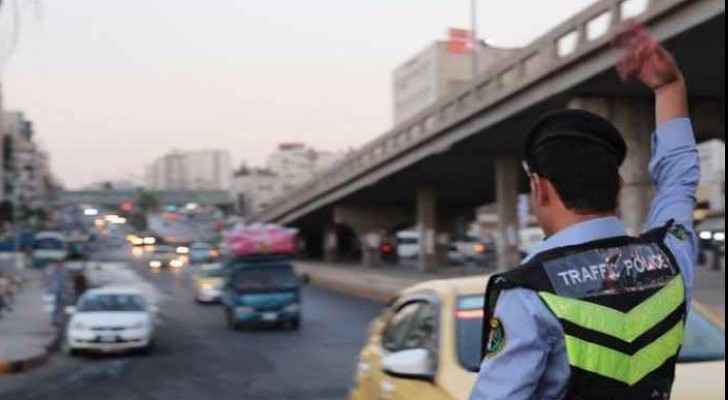 A citizen was stopped by traffic police for a long period of time, after being accused of transporting passengers for money through smartphone applications.

In a complaint that reached Ro'ya, the citizen said that he was surprised after a policeman stopped him and accused him of transporting passengers for money via smart phone applications, just because his wife and baby were sitting in the back seat.

The citezen, who asked to remain anonymous, explained that he tried to convince the policeman that the people sitting in the back seat are his family, however the policeman requested to see his family book and the ID of his wife to verify their identity.

He was eventually allowed to leave with a traffic ticket.

Ro'ya was unable to get a comment from the traffic department.

Transport applications like Uber and Careem have stirred controversy in Jordan over the past years, after they caused problems for taxi owners, prompting them to stage protests to demand an electronic ban on them.

On the other hand, many believe that these applications help organize the work of yellow cabs and control their lack of organization, in addition to providing employment opportunities for Jordanian youth, despite the violation of the traffic law.

So far, the government has not created a mechanism to regulate the work of transport applications, despite earlier reports to the contrary.

The Traffic Department punishes anyone who transports passengers by private cars for money, by issuing a traffic ticket and seizure of the vehicle, in addition to transfering the driver to the administrative governor