Robots are coming to Saudi Arabia 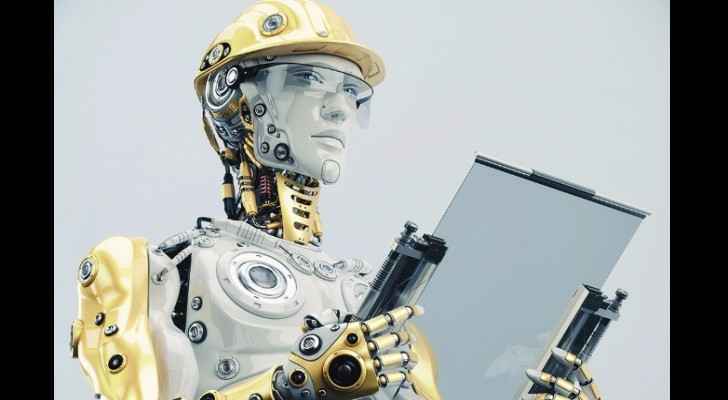 Robots could take over the construction trade in Saudi Arabia if the country’s deal with Fastbrick Robotics proves successful.

The oil-rich country signed a non-binding deal with the Australian company, which is set to supply 100 home-building robots to Saudi Arabia.

“The memorandum of understanding with the Saudi Government covers the potential construction using the automated bricklaying technology of at least 50,000 home units in the Middle East kingdom,” The West Australian reported.

If the mass housing agreement is fulfilled, it would make Saudi Arabia the first country in the world to use Fastbrick’s Hadrian X robots, a prototype which built the walls of a test home in just days.

The goal behind the project is to provide affordable housing for young Saudis.

Over the next five years, the government plans to build 1.5 million homes, at an estimated cost of $100 billion.

Meanwhile, Fastbrick’s shares went up 43% after signing the deal.

“It is anticipated that final pricing will reflect production build costs, the business model adopted in the country and/or region and the revenue generating capacity and savings made possible through utilising Fastbrick’s unique technology.”

This begs the question of whether Saudi will use this technology to build its Jeddah Tower, which it hopes to become the tallest building in the world, before the UAE's planned Dubai Creek Tower is completed.

Our advice? Do it, before Dubai beats you to the punch!

Ramadan with robots: The holy month in the year 2080

Ramadan with robots: The holy month in ....