Saudi Arabia to open border with Qatar for hajj pilgrims 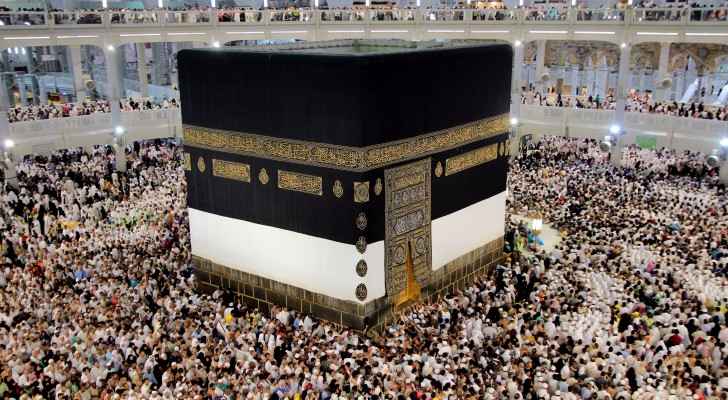 The first meeting between high-level officials from Qatar and Saudi Arabia was held, since states in the Saudi-bloc officially cut all ties with Qatar in June.

Meetings were held to discuss opening the border, allowing Muslim pilgrims attending Hajj to cross, according to Saudi state media. Citizens of Qatar wishing to perform Hajj will be allowed to cross via the Salwa border without needing electronic permits, said the Saudi Press Agency.

They will also be welcome through Saudi Arabia's airports.

Last month, Saudi Arabia warned that Qatari pilgrims will be facing certain restrictions if they wanted to attend Hajj. Qatar responded by criticizing Riyadh for politicizing Hajj, echoed by a UN rapporteur on freedom of religion expressing concern.

Observers speculate that while the gesture may soften relations between Qatar and its neighbours, the diplomatic crisis is far from over.

A tight embargo forced Qatar to rely on imports by air and sea to meet the needs of its population - around 2.7 million. The Saudi-bloc, consisting of Saudi Arabia, the UAE, Bahrain and Egypt, formally cut all ties with Qatar last June accusing the Gulf state of sponsoring terrorism.