Protesters in Bahrain around the Pearl Roundabout in February 2011. (Photo Credit: BBC) 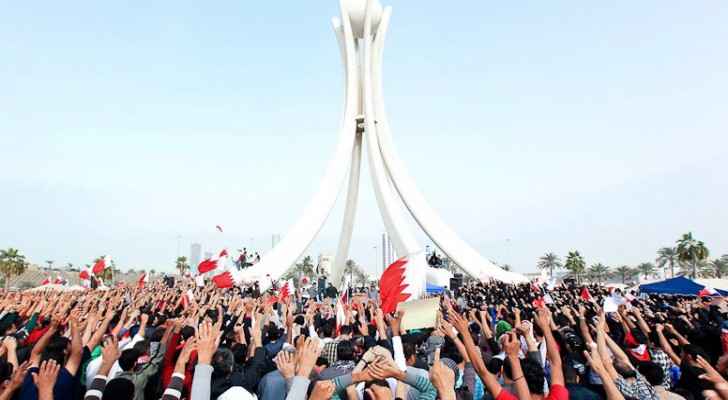 The recent highlight of the Qatar-diplomatic crisis involves the Kingdom of Bahrain's state television accusing Qatar of stoking anti-government protests in 2011.

In purported recordings of telephone calls between former Qatari PM Hamad bin Jassim al-Thani, and Wefaq leader Ali Salman claiming they agreed on an "escalation" of the conflict.

The state-run Bahraini news agency reported that the alleged conversation included an agreement between the speakers to "undermine Bahrain's interests and stability," by exacerbating Bahrain's civil unrest during the Arab Spring.

There has been no immediate response from either Qatari authorities or Sheikh Hamad, who stepped down as prime minister and foreign minister in 2013.

The Bahraini public prosecutor has begun investigating the calls, according to the BBC.