One of the buildings from the Microsoft campus in Redmond, Michigan. (Photo Credit: Derick Coetzee) 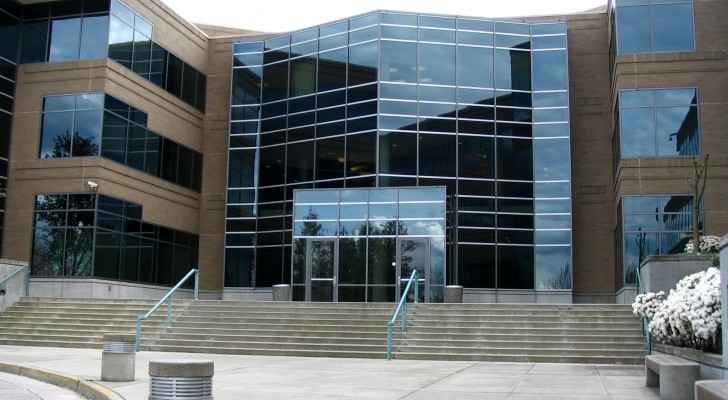 After 23 years in effect, the North American Free Trade Agreement is up for "trade talks", leading technology companies to devise lobbying strategies for the negotiation process.

One of President Donald Trump's campaign policies was to pull out of NAFTA, saying that open trade with Canada and Mexico resulted in the loss of U.S. manufacturing jobs. He has repeatedly threatened to pull out of the agreement, should the signatory countries refuse to renegotiate in the U.S.'s favor.

On the eve of the talks, Reuters reports that tech companies like Microsoft and Cisco Systems have "ramped up lobbying", in order to avoid any restrictions on cloud storage, and promote an international pact eliminating tariffs on technology goods in the future.

According to data from the Center for Responsive Politics, farming and transportation companies were usually at the forefront of NAFTA lobbying, but tech companies are helping a surge in efforts to influence Washington.

The CRP data also suggests that tech companies and trade organizations disclosed 48 arrangements with lobbying groups; up from 17 at the beginning of the year and 16 in 2016. Despite this, farming companies account for almost double the arrangements.

It remains unclear however, how big of a role tech companies will play during the negotiations, as Trump's main area of focus is the manufacturing industry.