Child marriage often has devastating consequences on a girl’s health. 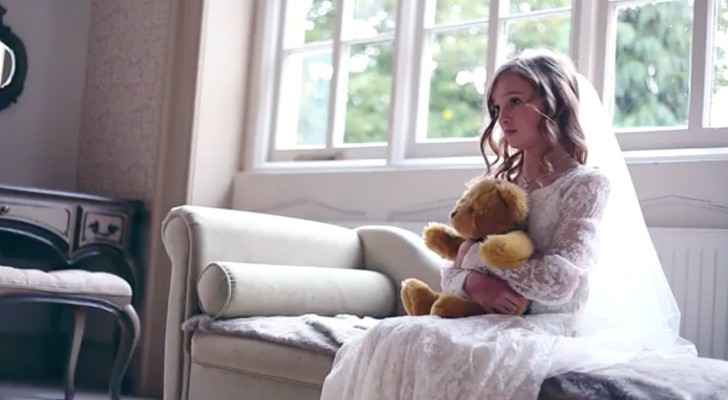 Is Egypt about to follow in Jordan’s footsteps and lower its minimum marriage age?

Samih, who represents the Giza district of al-Talbiya, argued that “this draft law would only decriminalize a rampant phenomenon in Egypt’s countryside, and help girls who marry at 16, nonetheless, obtain their legal rights.”

A study by the National Council for Women revealed that 36 percent of marriages in remote areas and southern Egypt include a partner under the age of 18. Meanwhile, in Upper Egypt, a recorded 600,000 women married before the age of 18.

Eighty percent of girls aged 16 in rural and heavily populated urban districts are breaking the law, despite marrying with parental consent. Samih argues that his proposed law will “aims to solve psychological and physical problem affecting girls who marry at a young age.”

However, there is nothing to support Samih’s theory. In fact, it might do just the opposite.

“It impedes all efforts made by the state to overcome the problem of population explosion, and to prevent early marriage. Moreover, it does not guarantee the rights of women, as it will prevent the women impacted by it from completing their education, and will henceforth prevent these women from freely choosing their life partners,” read a statement by the Council..

Nahla Abdel Tawab, a representative of the International Population Council, said that “Child marriage often has devastating consequences on a girl’s health. Our study showed that it can increase risk for sexually transmitted diseases, cervical cancer and even death during childbirth.”

Want to live longer? Pack your bags and move to one of ....

Want to live longer? Pack your bags and move to ....

Want to live longer? Pack your bags and move to ....

Want to live longer? Pack your bags and ....