Many more citizens are expected to vote in today's elections. 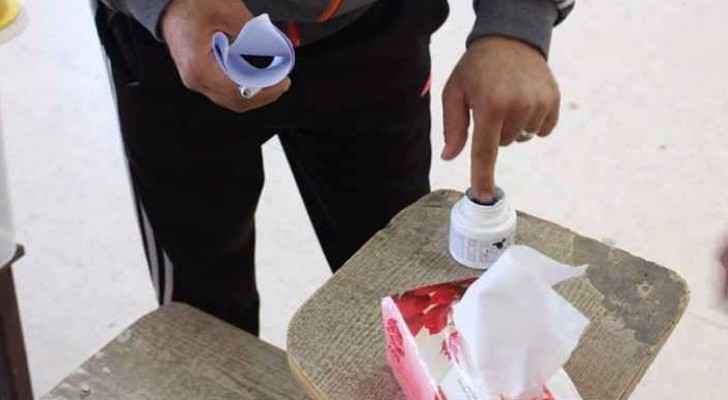 Today is a national holiday in Jordan. And while thousands chose to have a lie in this morning, others rose up early to cast their votes in the Municipal and Decentralisation elections.

More than 116 thousand citizens headed to their local election offices and voted for their chosen candidates. This number represents the votes cast from 7am to 9am (local time) today.

Results will follow the vote, set to be announced on Wednesday.

The elections are a relatively new project spearheaded by the Jordanian government. Based on the Decentralisation Law enacted last year, elections will be held for governorate councils responsible for overseeing development projects at the local level.

They also aim to relax pressure on government by eliminating bureaucracy between people across the governorates and Amman.

Click here to learn more about the Decentralisation elections.