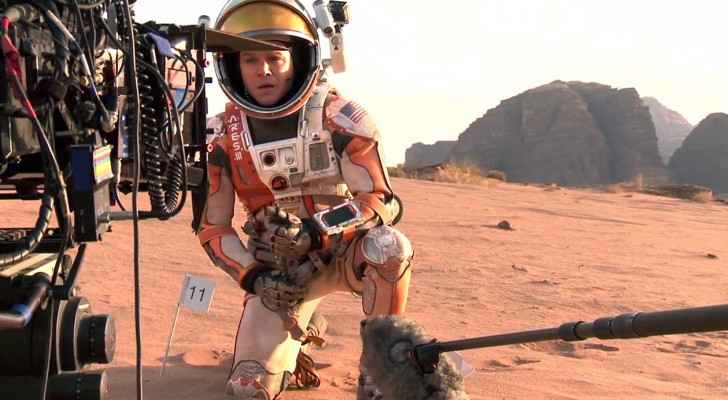 Jordan has a huge potential as a TV and film location. Why else would Hollywood directors keep on coming back here to shoot some of their top blockbusters?

We’re talking The Martian, Lawrence of Arabia, Indiana Jones and the Last Crusade, and many more movies.

In fact, over the past decade, Jordan has made over JD150 million ($212 million) in revenue from the film industry alone, as well as having secured 5000 full-times jobs over the same period. 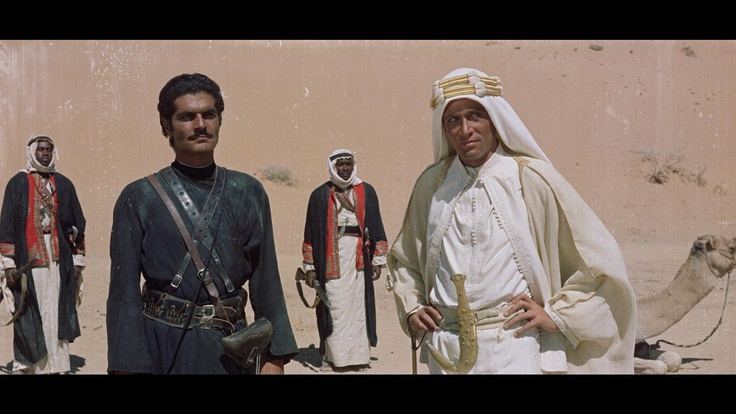 This week, a new strategy was set in place to better promote the Kingdom as a movie-shooting hub for filmmakers.

In collaboration with the Jordan Tourism Board, the Royal Film Commission held a conference on Sunday where it launched its first ever “proposed strategy for promoting film tourism in Jordan” for the next three years.

The project, funded by USAID Jordan Tourism Development Project, aims to promote Jordan as the global destination for filming movies.

Representatives from Jordan-based tourism and travel agencies, and production and film companies attended sessions focused on global film tourism at the conference.

But it’s not all about shooting movies, Abdel Razzak Arabiyyat, head of the Jordan Tourism Board, explains:

Over the past few years, the board has worked with several Hollywood production companies to promote Jordan as a filming location at international film festivals, such as Cannes.

In this new mission, Jordan competes with its Arab neighbour, the UAE, which has been heavily frequented by many a Hollywood and international filmmakers over the past few years.