7 rescuers from the White Helmets shot dead in gun attack 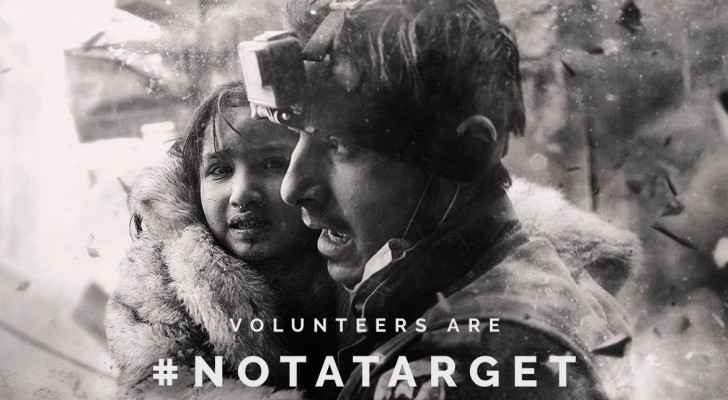 Two unidentified gunmen stormed the White Helmets office in the city of Sarmin in Idlib on Saturday, where 7 White Helmets volunteers were shot dead, reports the organization and the Aleppo Media Center.

The attackers also stole two vans, helmets and walkie-talkies, with images of the blood-stained offices and funerals circulating the web.

Idlib, one of the last remaining provinces outside of regime control, has seen a recent spike in violence after coming under control of Hayat Tahrir Al-Sham; an extremist group which includes Fateh Al-Sham.

"These cowardly acts of masked men took the lives of civilian volunteers who work tirelessly as first responders in order to save lives in incredibly dangerous environments," stated the US State Department.

The French Foreign Ministry also condemned the killings, and the UN office for Coordination of Humanitarian Affairs said it was “devastated” by the incident.

Claiming to be a non-partisan, neutral organization, the White Helmets save people from all sides of the conflict.

They were the subject of a recent Netflix documentary, and in 2016 were nominated for a Nobel Peace Prize.

‘Last Men in Aleppo’ director and producer make it to the ....

At least 22 civilians killed in Syria by airstrikes