Are your kids talking about their new friend, Mariam? Beware.

Are your kids talking about their new friend, Mariam? Beware. 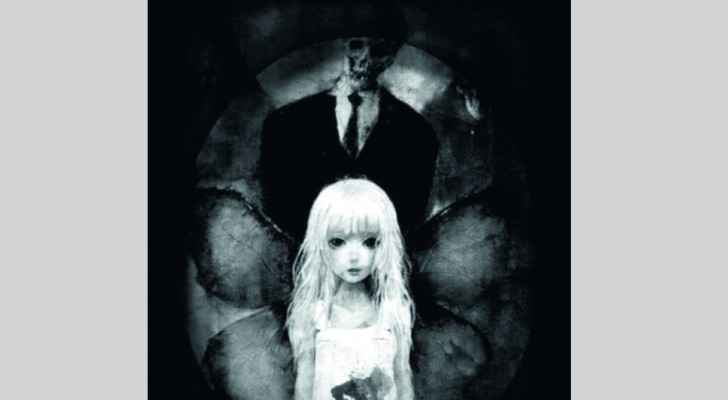 The hashtag #Mariam has been trending on social media in the Gulf, and, more recently, Jordan.

It’s a creepy character from the “Game of Mariam;” a mobile game developed by Saudi app developer Salman Al Harbi on July 25, 2017.

This is how the game goes: “Mariam” is stuck in a dark wood. She asks the player a series of questions as they try to help her find her way home.

The dark audio and visual effects make the game all the more chilling.

However, not everyone is happy about the questions being asked by the little white-haired girl, with many of the game’s Gulf users demanding for it to be banned.

Many political questions made it into the game, the most controversial one being about the Qatar crisis.

UAE authorities have warned teenagers from downloading the game, with Colonel Obaid Saleh Hassan, an IT specialist at Sharjah Police, stressing that “the data and information required in the game may be used by other parties for phishing, theft, or extortion.”

“Mariam” has been compared to a similar game that caused panic among teenagers in the past. “Blue Whale Game” was created in Russia in 2013, and ended with pushing at least 16 teenagers in Russia to commit suicide, and 150 in total to end their lives around the world, according to Saudi game developers.

The game consisted of a series of tasks assigned to players during a 50-day period, with a final challenge of committing suicide.