The coastal enclave was already reeling from lack of adequate access to electricity and fuel. 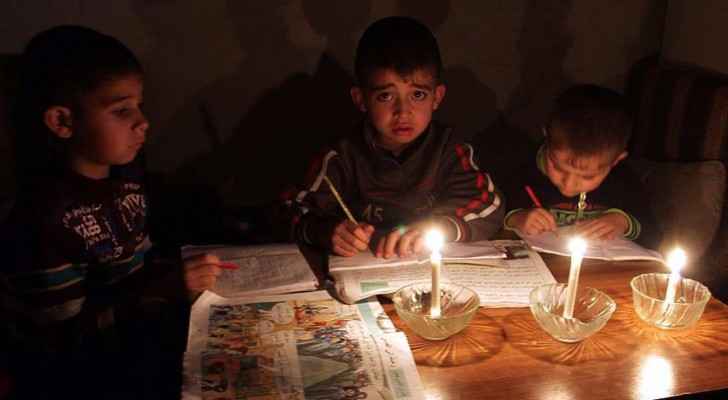 The United Nations High Commissioner for Human Rights office (OHCHR) is “deep concerned” over the steadily deteriorating situation in the besieged Gaza Strip, three months after the electricity supply was severely cut by Israel at the behest of the PA.

“At the height of summer, with soaring temperatures, electricity provision has not risen above six hours per day since the beginning of the current crisis in April, and has often been under four hours,” Ravina Shamdasani, OHCR spokesperson, told the regular media briefing in Geneva.

“This has a grave impact on the provision of essential health, water and sanitation services,” she added, noting the life threatening effects of power outages on vulnerable groups, particularly those in need of urgent medical care.

In May this year, the Fatah-led PA cut funding for Israeli fuel to the coastal enclave, as Israeli authorities accepted PA demands to dramatically reduce its electricity supply to Gaza.

The coastal enclave was already reeling from lack of adequate access to electricity and fuel, with Gaza residents receiving only eight hours of electricity a day under Israel’s devastating blockade, which marked its tenth year in June.

The power cuts, which have seriously affected Gaza hospitals, come as medical sources have told Ma’an that scores of patients in the besieged Palestinian enclave, including dozens of children suffering from cystic fibrosis, were in “mortal danger” due to severe medicine shortages.

In the wake of the closure of Gaza’s only power plant, after it ran out of fuel, the enclave’s 14 public hospitals and 16 health facilities now "face partial or complete closure of essential services", according to the World Health Organization (WHO).

Gaza's hospitals, which have been operating on a limited reserve of emergency fuel, have partially closed a number of services to cope with the fuel shortage.

“Israel, the State of Palestine and the authorities in Gaza are not meeting their obligations to promote and protect the rights of the residents of Gaza,” Shamdasani said, urging them to uphold their human rights.