The brothers have now been placed in police custody for 15 days. 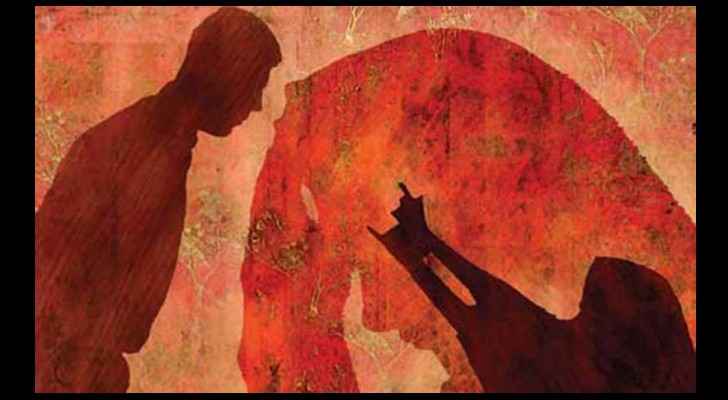 Three brothers who shot their sister dead in south Shouna, Jordan, were charged with murder on Sunday under Article 328 of the Penal Code.

One of the brothers handed himself in to the authorities on Friday after confessing to killing his sister, citing an argument with her and their siblings where they had accused her of “acting indecently.”

The brothers have now been placed in police custody for 15 days - which are up for extension - at a rehabilitation centre.

The Jordanian Parliament recently amended Statute 1 of Article 98, where it now states that those convicted of committing an honour crime will not receive a reduced sentence.

In the past, this section of the Penal Code “most frequently invoked on behalf of perpetrators of “honor” killings is article 98. This statute mandates reduction of penalty for a perpetrator (of either gender) who commits a crime in a “state of great fury [or “fit of fury”] resulting from an unlawful and dangerous act on the part of the victim.”63 It does not require in flagrante discovery or any other standard of evidence of female indiscretion. If the extenuating excuse is established for a crime punishable by death,64 such as premeditated murder, article 98 provides that the penalty be reduced to a minimum of one year in prison. In murders for “honor,” given the family’s complicity in the crime, the family nearly always “waives” the right to file a complaint.66 Thus, “honor” killers may receive sentences of six months—and often do. If a killer has served that much time awaiting trial, the sentence may be commuted to time served and he may walk away a free man,” according to HRW.org.

MoH explains about sudden increase in number of active ....

MoH explains about sudden increase in ....