After months of speculation, the Jordanian Armed Forced have issued a statement prohibiting its members from partaking in the coming decentralized and 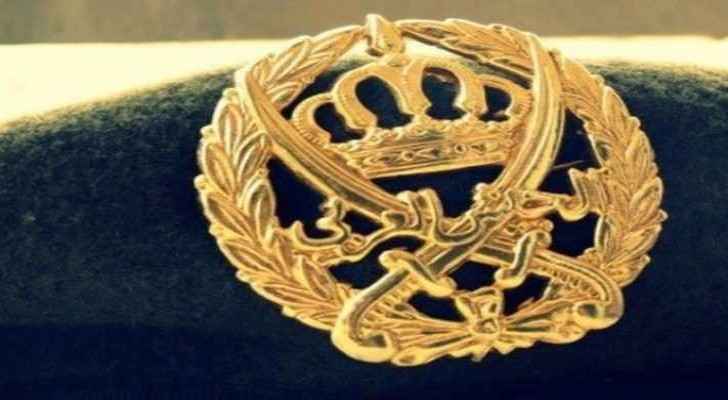 The Jordanian Armed Forces (JAF) have prohibited all of its personnel from participating in the coming decentralized and municipal elections, according to a statement the JAF issued today.

The statement instructed JAF military and civilian personnel not to take part in any electoral campaign, or to attend any elections, or to intervene, whether directly or indirectly in the election process, as well as not to use military vehicles for the campaigns of any of the candidates.

The JAF also prohibited vacations for all of its personnel between the 14th and the 16th of August, so as to prevent them from participating in the August 15 elections.

All vacations given in those dates prior to the release of the statement will no longer be valid, including sick leaves and maternity leaves.

Questions have been raised in the past months over whether or not Jordan’s military or police forces will be participating in the upcoming decentralized and municipal election, and while they are legally entitled to do so, the JAF justifies disallowing its personnel from doing so as a means of maintaining transparency and to avoid military meddling in Jordanian politics.