Man arrested after firing in celebration of Tawjihi- 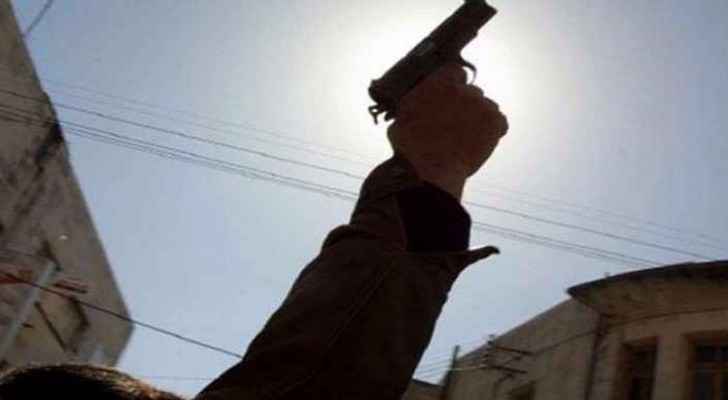 A man was arrested in Khalda, Amman, today after opening fire in celebration of Tawjihi results today.

According to a security source, “While security forces were on duty in Khalda, a man was seen opening fire into air and handed over to the security center.”

Opening fire in celebration has been a national issue in the Kingdom and a number of celebratory events have seen people either accidentally injured or killed. In May, a seven-year-old Syrian girl was accidentally shot and killed, and another injured, during a wedding in Irbid.

In response, the Directorate of General Security issued a memo for citizens to report any potential offenders. The reminder re-states that guns are banned from weddings, graduations or any other celebratory event, to prevent any accidents from spoiling the happy occasion.