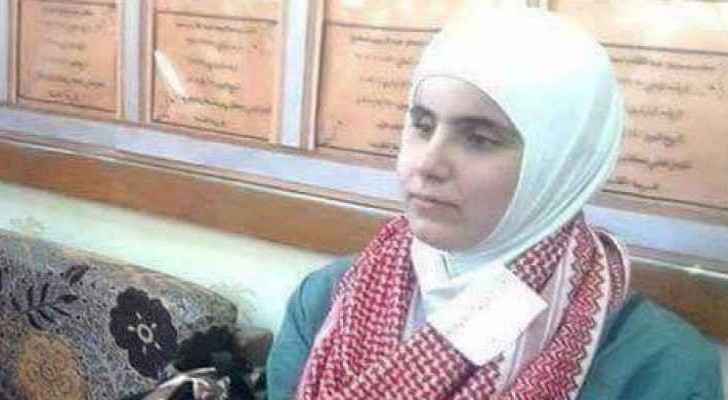 A blind Jordanian student has scored an average 98.2% in her Tawjihi exams on Thursday.

Taqwa Malkawi told Ammon News that she is “delighted by the results and hopes that her name will be amongst the top-performing students in the Kingdom,” which will be announced in a press conference by the Minister of Education Thursday midday.

The inspiring student added that she hopes to study counselling at Yarmouk University, before achieving her dream of working as a student counselor after graduating.

Meanwhile, Taqwa’s father, Ahmed, told Roya that the moment her results came out, he was relieved that his 18 years of caring for her and her education amounted to where she is today.

The proud father added that his daughter is a shining example that nothing can stand in someone’s way once they’ve set their minds to achieving it.