Yemen is in the midst of a large humanitarian crisis, but can Jordanians help? 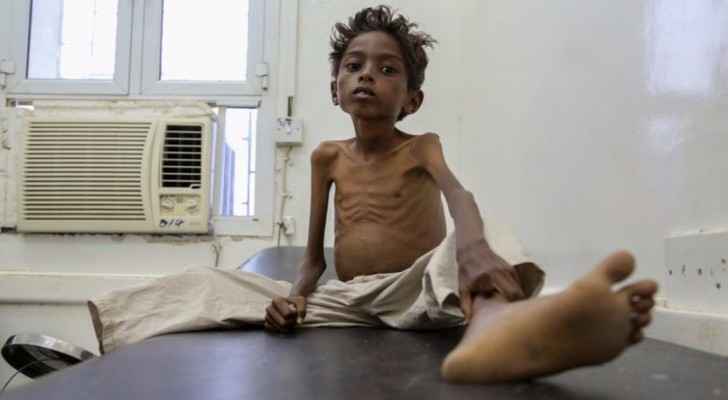 Recent reports suggest Yemen is a strong “breeding ground” for cholera, an easily preventable disease, intensified by the two-year conflict between Houthi insurgents and the Saudi-led coalition.

Humanitarian disasters are no strange occurrence in Yemen, with an article in the BBC posted last March that quotes the United Nations, saying the world faces the largest humanitarian crisis since 1945.

The UN reported that of the estimated 20 million people are facing the threat of starvation this year from South Sudan, Somalia, Nigeria and Yemen, nearly three-quarters (14.1 million) are from Yemen.

Unicef backed the statement and warning that 1.4 million people could starve to death by the end of the year.

The UN estimates that one child may die of preventable disease every 10 minutes, with 19 million Yemenis in urgent need of humanitarian assistance.

And while there are hindrances to Yemenis receiving aid, such as poor infrastructure and lack of governance, humanitarian efforts are persisting.

So what can you do to help?

As of yet, there do not seem to be any organization accepting donations in Jordan.

However, Petra News Agency reported last June that the UN Yemen envoy’s office is temporarily relocating from New York to Amman, which could potentially open more channels for providing relief to Yemen.

International NGOs located in Jordan are also working on relief projects such as Save the Children, Agency for Technical Cooperation and Development, and Doctors Without Borders.