Brightest shower in 'recorded human history' to light up our skies Saturday?

Expect to see an ordinary show this year. 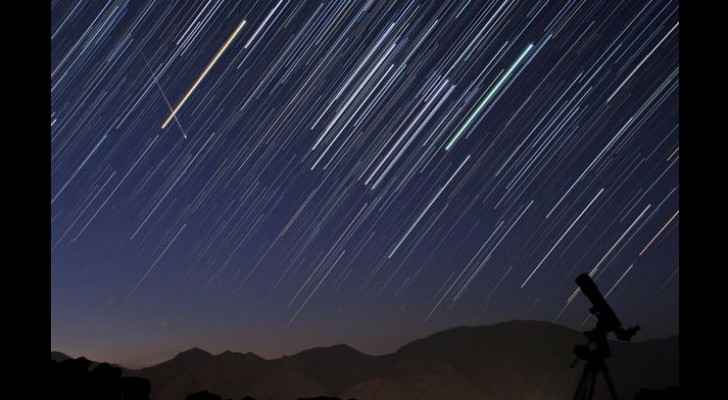 The world’s skies will be lit up by a beautiful Perseid meteor shower on Saturday night.

According to the internet, this is going to be the "brightest shower in recorded human history" and even visible during the day.”

While the meteors will grace our skies on August 12, they won’t be as beaming as the internet claims.

NASA is making it its duty to debunk the rumor, according to Space.com.

"For one thing, the Perseids never reach storm levels (thousands of meteors per hour). At best, they outburst from a normal rate [of] between 80-100 meteors per hour to a few hundred per hour," Bill Cooke, head of NASA's Meteoroid Environment Office at the Marshall Space Flight Center, said in a statement. "The best Perseid performance of which we are aware occurred back in 1993, when the peak Perseid rate topped 300 meteors per hour. Last year also saw an outburst of just over 200 meteors per hour."

So what should we expect to see this year?

Cooke said that the full moon will be three-quarters full before the shower peaks overnight: the meteors will be overshadowed by the moon’s bright light.

"A meteor every couple of minutes is good and certainly [makes it] worth going outside to look, but it is hardly the 'brightest shower in human history,'" Cooke said. "The Leonid meteor storms of the late 1990s and early 2000s were much more spectacular and had rates 10 times greater than the best Perseid display."