This is not the first time the hospital has been given a warning about its wrongdoings. 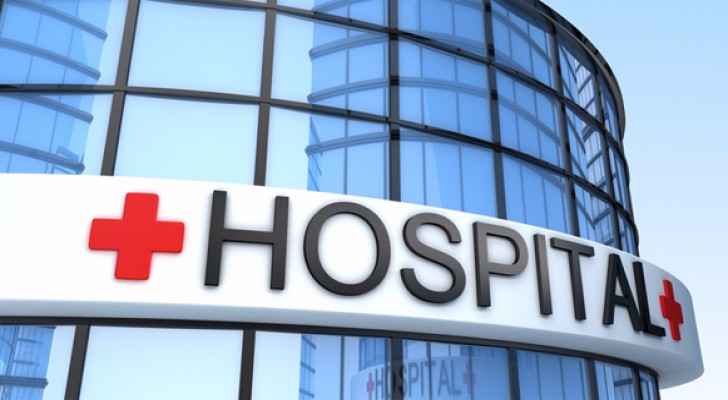 The Jordanian Minister of Health, Mahmoud Al Sheyyab, shut down a private hospital in Irbid on Wednesday and issued an official warning to another hospital in Amman.

According to Dr. Nasser Al Khaman, Director of the Health Professions & Institutions Licensing directorate, the closure came after the hospital committed several violations against the rules and regulations of a private hospital.

In a statement issued by the ministry on Wednesday, Dr. Al Khaman said that the decision was made after a health inspection committee visited the hospital and found it guilty of multiple violations, including the usage of expired medicines and materials.

This is not the first time the hospital has been given a warning about its wrongdoings.

The ministry is taking into consideration the hospital’s inpatients and dialysis patients by ordering the closure once they have been transferred to other nearby hospitals.