Kikkoman soy-ls itself after UAE ban

The soy sauce contains approximately 1.5 per cent - 2 per cent alcohol by volume. 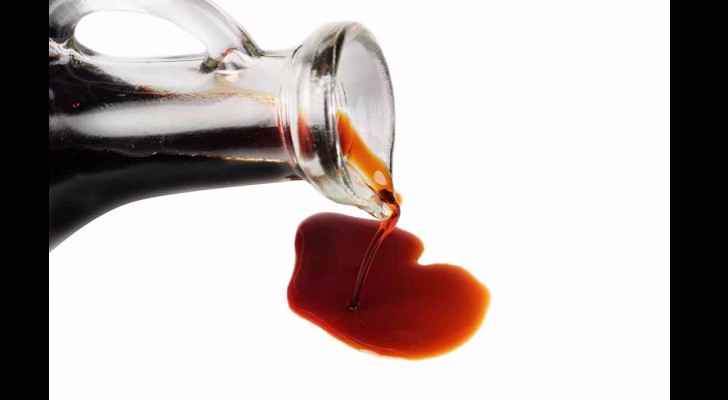 If you’re a strict no-alcohol drinker, look for Kikkoman soy sauce in your kitchen cupboards and throw it out.

The Ministry of Environment and Climate Change on Tuesday warned UAE citizens that alcohol is present in the Japanese-brand sauce.

Consequently, the product has been banned in restaurants across the country.

The decision to ban the soy sauce came after tests conducted by specialised accredited laboratories confirmed that several samples of the product violated the Ministerial Resolution No. (539) of 2012 on the Standard Guide to the Procedures for the Prohibition of Handling and Banning of Food.

“Several samples of the product with different production dates violated the rules,” the ministry said. 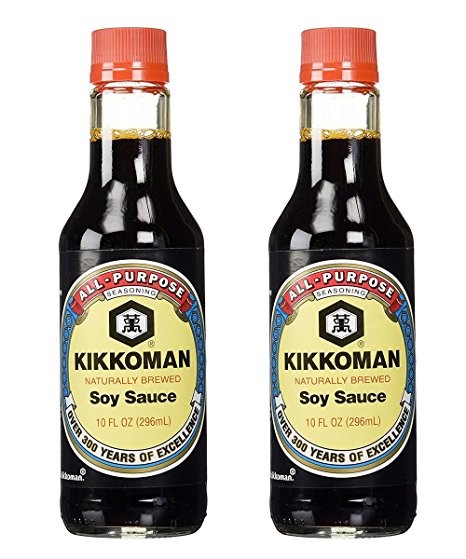 Chefs and Japanese restaurant owners will have to find an alternative for what they call “the best sauce on the market.”

In fact, many were surprised to learn of the news.

Andre Raspin, manager of Prax’s Restaurant in Dubai, said that he has been serving Kikkoman’s soy sauce to his customers for 15 years.

“This is a big surprise as Kikkoman is the best soy sauce on the market,” he said.

“It is very strange. Now it is known this has an alcohol content, what affect will that have on its import into the UAE?

“We don’t use it in cooking, but we have big bottles and offer it to our customers in small containers.” 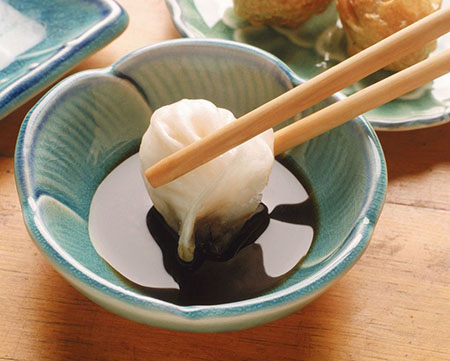 The UAE, which has strict laws and regulations, will no longer import the product - which contains approximately 1.5 per cent - 2 per cent alcohol by volume - from Japan, according to Khaleej Times.

However, the decision will not apply to Kikkoman products made in the US, Netherlands, China, Canada, Singapore and Taiwan.

Despite popular belief, alcohol is a legal commodity in the UAE: licenced outlets, hotels and bars can freely sell alcohol to customers who are of the legal drinking age.

Trial of two Americans accused of ....