Cheaper by the dazzeeneh? Jordanians tell us if they want to have kids

Children are expected to become rarities by 2076. 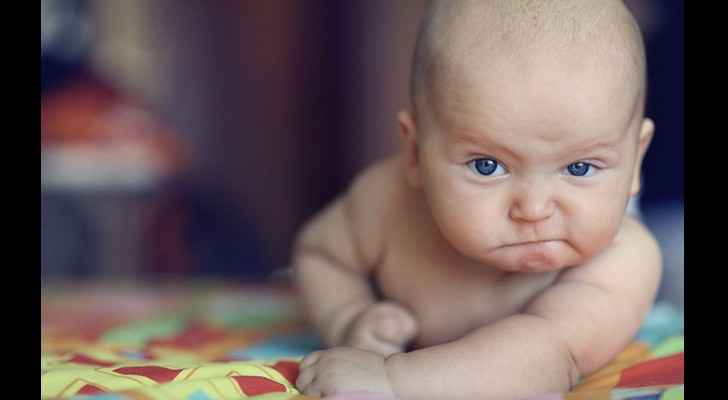 Kids are like marmite: you either love them, or you don’t.

But it appears that much of the world’s population isn’t feeling as broody as it once did; not even in the Arab world.

According to a report by AJ+, in the Middle East, fewer people are born and the number of people dying is slightly less.

In much of the developed world, the fertility rate has dropped significantly, especially in countries like the US, Japan and Britain.

If Professor Ray Deonandan’s theory, which suggests that “as income,longevity and urbanization increase, people have fewer children,” is true, children are expected to become rarities by 2076.

But have Jordanians lost their maternal/paternal instincts for good?

We spoke to single and married people in Amman and asked them how they feel about reproducing.

We’ve had some mixed, interesting reactions. Here is what they said:

“I don’t want to have kids because I don’t want them to suffer in the Middle East. If I could have them outside of Jordan, I’d have one daughter.”

“I love kids but I’m not married. If I was I would have some.”

“I love kids. I have four of my own, but that’s enough of them. I think it’s God’s will to have children.”

“I don’t know if I am capable of raising children. It’s a difficult job, so I’m not sure if I want them or not.”

“I don’t want kids, I prefer dogs. I don’t want to add to the population: there are seven billion of us already.”

“I love spending time with my nieces, but when I think about being responsible for them it sounds a little scary. However, I would still like to have kids.”

“I want to have kids, of course, because I love them.”

“I want babies of course, but not because I love them that much. I want two of them at most.”

“I would like to have one child, just one to educate them and raise them properly.”