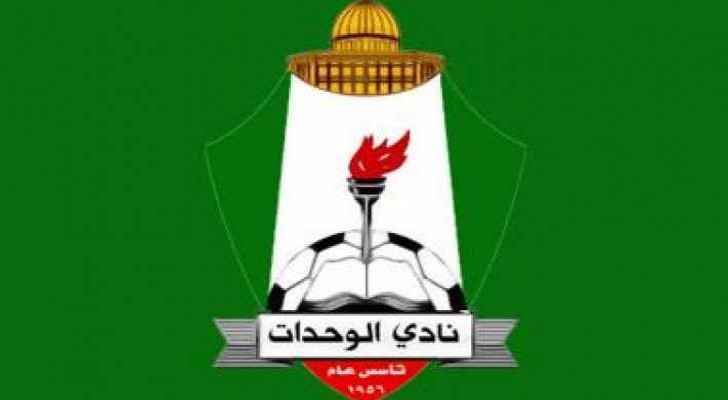 Four of the six Wehdat Football Club members arrested in June for making a controversial video criticizing Arab leaders, including Jordanians, have been released on Monday.

The State Security Prosecutor said on Monday that while the four men won’t be tried, the remaining two have been referred to the Criminal Court for “carrying out acts that endanger society and other charges.”

The Cultural Committee at the Jordanian football club, representing one of the most well-known Palestinian refugee camps in Amman, played the video at an event inside the sports club.

At the time of the incident, Yousef Almokhtar, head of Al Wehdat, released a statement rejecting the video and condemning the activities of the Cultural Committee at Al-Wehdat Club, stating: “If this video proves true, it does not represent any Wehdat fan.

He added that an investigation will be launched and legal action taken against “all attempts at tampering with our [Jordan’s] national unity under our wise Hashemite leadership.”