The passports were sent in to the embassy by Jordanians seeking a visitor visa to Israel. 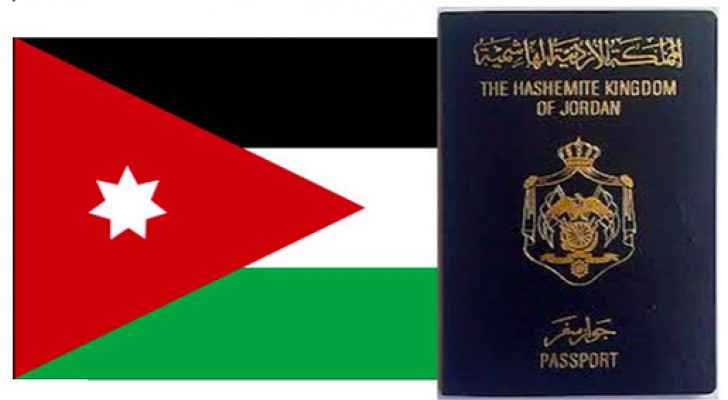 Some 200 Jordanians have been left without their passports after being unable to retrieve them from the Israeli Embassy in Amman.

The embassy was forced to close its doors following a diplomatic rift between Jordan and Israel.

The passports were sent in to the embassy by Jordanians seeking a visitor visa to Israel.

Some citizens are arguably more in a hurry to retrieve their passports than others, seeing as they are stuck in Jordan without being able to return to their jobs and lives in the Gulf, where they currently reside.

Embassy staff returned to Israel after an Israeli guard shot two Jordanians dead in July. He has also returned back home.

Jordan is not allowing the ambassador and her employees to return back to the Kingdom until the shooter has been tried.

The Israeli government announced on Friday the start of their “study” of the shooting incident.

Israeli Ministry of Foreign Affairs said that the “Ministry of Justice had begun its study of the shooting incident in Jordan.”

They added that contact with Jordanian authorities would be made in due time, but did not mention what their study would involve and whether they would arrest the employee or summon him for interrogation.