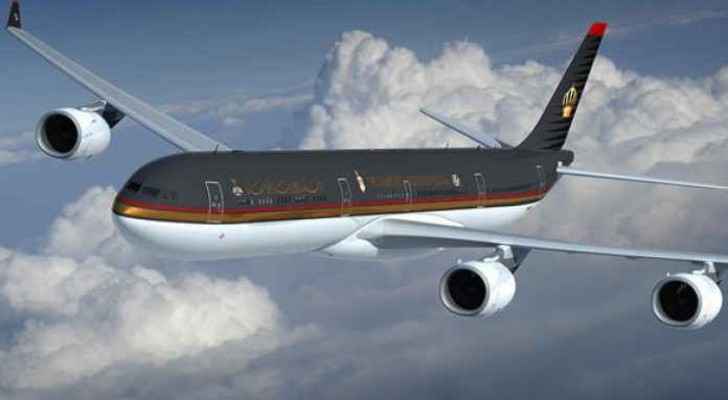 The ban on electronics on Royal Jordanian (RJ) flights from Amman’s Queen Alia Airport to the UK has been lifted, effective from today.

The UK authorities had issued the ban on flights from Queen Alia International Airport and other airports in Jordan, Turkey, Saudi Arabia, Egypt, Tunisia and Lebanon departing to London from carrying laptops and tablets in the aircraft cabin, in addition to the large phones, according to a statement RJ issued in March 2017.

RJ thanked its passengers for their cooperation during the ban period.

The Royal Jordanian Airlines flies daily between Amman and London with a Boeing 787 that can hold 270 passengers.

Electronics ban lifted for Royal Jordanian flights to US