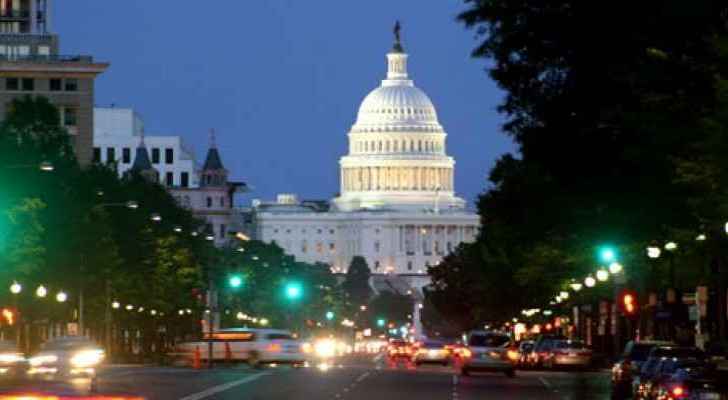 The United States Senate Committee on Foreign Relations approved a bill on Thursday that would cut off $300 million in annual US aid to the Palestinian National Authority, unless it stops “spending money rewarding crimes” according to lawmakers.

The Committee voted 17 to 4 in favor of the bill, which is called the Taylor Force Act, named after the American man a Palestinian stabbed and killed during his visit to Israel last year.

Senator Bob Corker, head of the Committee, said that the Committee hopes the bill would pass before anyone suffers the same fate as Taylor Force, and that they are certain it would turn into a law in the coming months.

The bill must be approved by the full Senate and House of Representatives before becoming law.

Those who protested the bill expressed their concern that cutting Palestinians off of financial aid could increase poverty and tensions in the West Bank and in Gaza, which in turn might lead to violence.