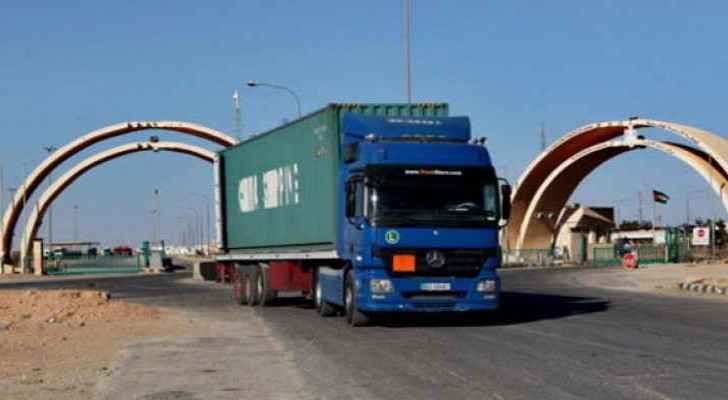 Iraqi sources say that Jordan insists on getting security guarantees from the United States in order to reopen the Trebil border crossing between Jordan and Iraq, reports German news agency DPA.

The Iraqi government asked the American ambassador in Baghdad to mediate between the Iraqi and Jordanian governments in order to convince Amman of reopening the border crossing.

Jordan still considers the International Road, the road shared between Jordan and Iraq at the border crossing to be dangerous, especially with the presence of ISIS militants in the Iraqi governorate of Al Anbar, DPA’s sources say.

The same sources said that the American Ambassador in Baghdad, Douglas Silliman, was in touch with the Jordanian government, which told him that Jordan will not reopen the crossing without American guarantees that the area around the border crossing is clear of terrorist threats, and that the US is currently working on guaranteeing the safety of the area.

Silliman was reported to have directly overseen the security procedures on the International Road, as well as having toured Al Inbar in order to hasten the reopening of the Trebil border crossing.