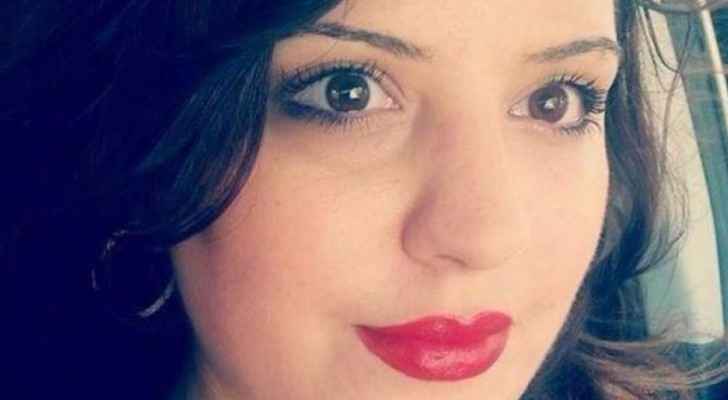 A Palestinian man was charged on Wednesday with the murder of his alleged pregnant Israeli girlfriend.

Israeli police will publish details of the crime on Wednesday, in time for a hearing extending the remand of Nablus-resident Muhammad Harouf.

Halimi, who was five months pregnant when she went missing on May 23, was found dead on July 24 on a beach in Holon, near Tel Aviv.

Israeli police spokesman Micky Rosenfeld said in a statement on Wednesday that Halimi had gone to live with Harouf in Nablus because they were in a relationship; that is when her family reported her missing.

However, Harouf denied at his hearing being romantically involved with the deceased, claiming that his motive for the murder was “to release (Palestinian) prisoners” held by Israel.

Harouf shouted: “I’ll kill all the Jews!,” before being removed from the courtroom, Ynet reported.

Meanwhile, Halimi’s husband, Aharon Halimi, fiercely denied that his wife had had an affair, adding that he would “sue the police” for investigating the case as a criminal instead of a “nationalistic issue,” reported the same Israeli news site.

Halimi’s relatives had a different version of the story. They said that she had met Harouf on social media a decade ago, and that his motive for the murder was her telling him that she wanted to return to her husband.

Palestinians and Jewish-Israelis dating remains a taboo in Arab and Jewish society due to the ongoing occupation of Palestine by the state of Israel.