King Abdullah donated one million JD to the Islamic Endowment. 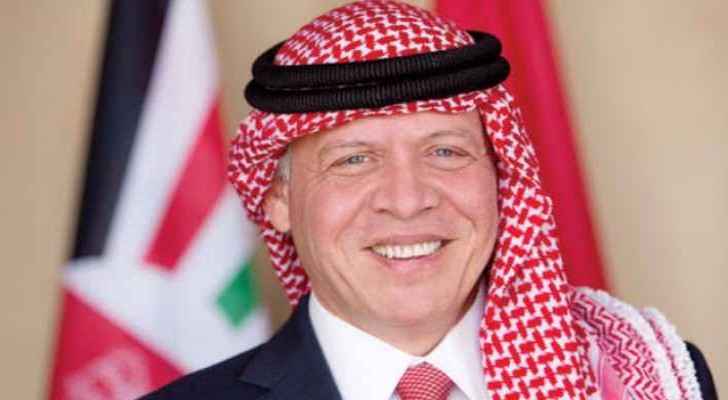 The Jordanian monarch has been vocal about his disapproval of the ongoing Al Aqsa crisis.

Coinciding with Israeli forces banning an employee of the Islamic Endowment, or Waqf -- in charge of running Al-Aqsa Mosque compound -- from entering the holy site on Wednesday, his Majesty King Abdullah II donated one million JD ($1.4 million) to the Waqf.

On Saturday, the king addressed the crisis in a speech, promising to prevent the "Judaization" of Jerusalem's holy sites, reported Jerusalem Online.

Jordanian Foreign Minister Ayman Safadi said on Tuesday that the 1,300 Jews who visited Al Aqsa Mosque compound on the occasion of Tisha B'Av on Monday night are “extremists.”

“The number of extremists who stormed Al-Aqsa today stands at a record number that has not been recorded since the beginning of the Israeli occupation in 1967,” said Safadi at an emergency meeting of the Organization of Islamic Cooperation.

Safadi was adamant that this invasive visit could only lead to more violence and riots.

“The crisis is over but further and more dangerous crises will break out as a result of Israel’s continued provocation, if Israel will not uproot the source of the tension, if the occupation will not end and if East Jerusalem will not become the capital of an independent Palestine.”

After two weeks of bloody confrontations between Palestinians protesting the closure, Israel reopened the compound on Friday night.