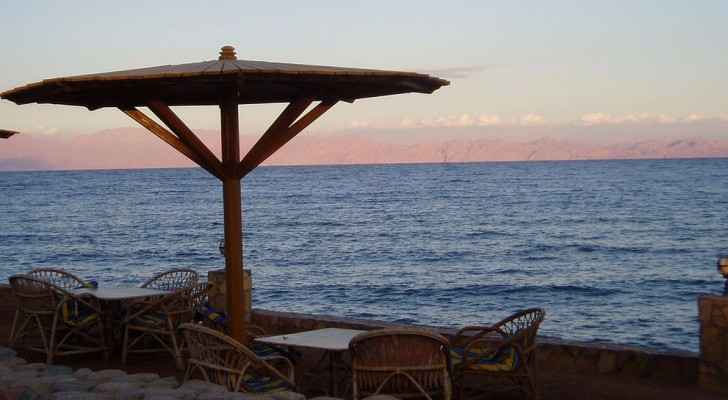 Saudi Arabia is opening up its doors and making travel a more accessible for tourists looking to visit the Kingdom.

The kingdom has announced plans for a new ‘semi-autonomous,’ visa-free destination along its northwestern Red Sea coast, featuring hotel's, water sports, nature reserves, protected coral reef, Arabian wildlife and 50 islands.
The area would be governed by 'semi-autonomous' law, suggesting that the kingdom's strict rules on women's veils and gender segregation could be waived in the tourist haven.

The resort area will be developed with seed capital from the country's Public Investment Fund.

The fund said Monday the project will be built along 125 miles of coastline and is tailored toward global luxury travelers and those seeking wellness travel, a genre of tourism associated with personal well-being and health.