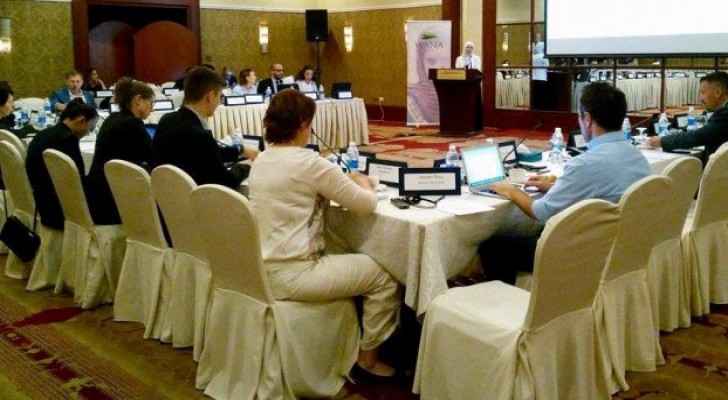 The West Asia-North Africa (WANA) Institute held a panel to discuss the relationship between human security programming and projects that aim to counter violent extremism in Jordan, July 30.

The research, which is part of a project funded by the Dutch Embassy, focused on three main areas of concern: social cohesion, youth, and gender.

Firstly, it was established that donor influence on projects – prioritising refugees over low-income Jordanians –appears to negatively influence social cohesion and intensify feelings of marginalisation and economic frustrations that can lead to radicalisation.

Secondly, youth in Jordan have tended to be overlooked as a demographic, despite being one of the most at-risk groups for radicalisation. Therefore, youth seem to be growing more resentful towards authorities, and are more likely to engage in deviant behaviour.

Lastly, it was stated that internalised misogyny is a cause for concern, as in many cases it is difficult to engage female beneficiaries and establish effective women development projects.

It emphasised the need to align efforts undertaken by government, civil society, donors, and international NGOs. One of the participants noted, however, that the most important question is who would oversee the implementation of such an aligned approach in Jordan.

The WANA Institute is a non-profit think tank in Amman, which conducts progressive, interdisciplinary research on sustainable development, social justice and human security, aspiring to contribute to regional policies that are evidence-based.