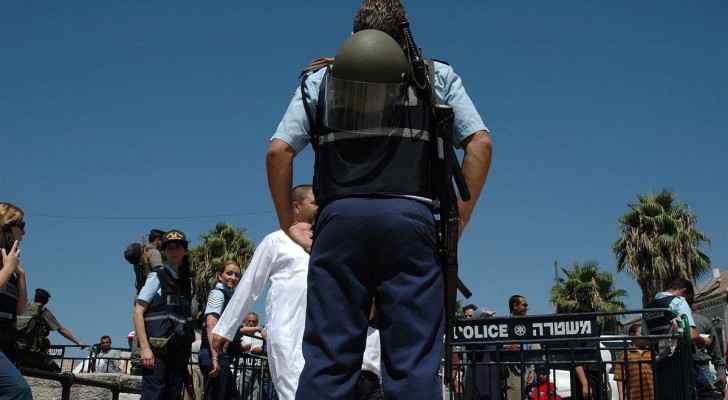 Israeli police and security forces reportedly raided the neighborhoods of Mount of Olive, al-Tur, Qalandia refugee camp, al-Thouri and Abu Dis, where they rounded up 20 Palestinians.

This comes after a two-week civil disobedience campaign launched by Palestinians in Jerusalem, which succeeded in pressuring Israel to remove metal detectors, turnstiles, and surveillance cameras at the Al Aqsa compound, installed following a deadly shooting attack on July 14.

According to Prisoners Rights Association, Addameer, between July 14 and July 25, 160 Palestinian were arrested in Jerusalem, including about 30 children under the age of 18. Most of the arrests were from the Old City, Lion’s Gate, Al-Tur and Al-Issawiya areas.

In the West Bank, 111 cases of arrests were documented during the same period.